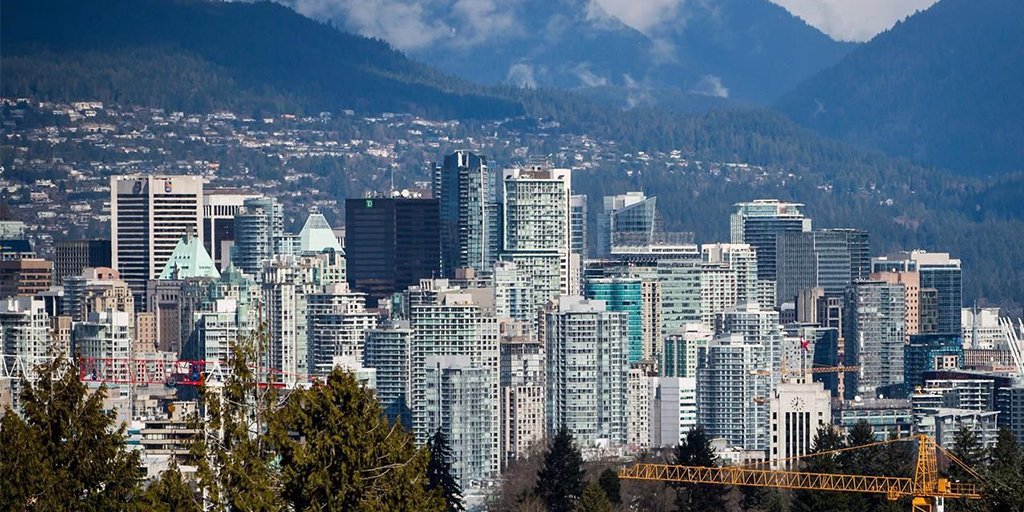 Last May, I wrote an opinion piece titled Time to buy? What the pandemic means for Vancouver’s real estate market where I explained that historically for every one per cent rise in unemployment there is a four per cent decrease in housing prices.

However, this is not what has happened during the last several months. Between February and August this year the unemployment rate doubled while the Canadian housing market hit all-time highs.

Homeowners who lost their jobs due to the pandemic were able to keep their homes thanks to various government income replacement programs and banks offering the option to defer mortgage payments. These initiatives bought struggling homeowners some time and allowed them to keep their homes off the market.

This lowered the cost of borrowing for buyers and increased the amount of “house” they could qualify for. The lower rates increased demand at a time when supply was relatively low and, as a result, despite unemployment numbers doubling, the prices of real estate hit new highs.

Whether the upward trend in real estate sales and prices continues will depend on several factors, such as: the severity of future waves of COVID-19; how quickly the economy can recover; and when our borders will reopen to immigration. However, what will have the most impact will be government action and the policies they implement to keep Canadians and the economy afloat. As long as government aid is flowing — which I think will continue until we have a vaccine and/or the economy is back on track — asset prices can keep rising.

Financially, on average, Canadians are in better shape now than they were pre-pandemic. Household spending has dropped by 13 per cent, which has increased our savings rate by 28 per cent. The government income replacement programs were effective, but it appears they overshot a bit as for every dollar in salary lost due to the pandemic, the government replaced it with approximately $2.50.

Now that these programs are being dialled back, it will be interesting to see how the changes will affect the economy and housing market.

As for the seven per cent of B.C. mortgage holders who deferred their payments, I don’t think many will default on their mortgages. Some deferred not because they needed to, but because it was an option and they felt it prudent to save money just in case things turned really bad.

Others deferred due to temporary job loss, but then the government programs helped fill their income gap until they could return to work.

In both these cases, most of these mortgage holders should be able to resume their payments.

Unfortunately, there are some homeowners who remain unemployed and may have to sell their homes once their mortgage payment deferral option comes to an end.

For those forced to sell there is at least a silver lining in that real estate prices have gone up, putting them in a better position today than six months ago.

The group I consider most at risk are condo speculators.

There has been a fundamental shift in what is deemed desirable in real estate. Now that the work-from-home movement is no longer a trend but a necessity, living close to your workplace isn’t as important as it used to be. The items that are on top of today’s buyers’ wish lists include a backyard and an extra room for a home office.

Many people are selling their downtown condos and purchasing houses in the suburbs.

As a result, we have a tight detached home market while new listings for condos are surging — a trend that I can see not only continuing but accelerating in the near term.

Yourgene Health to close acquisition of Coastal Genomics for up to US $13.5M