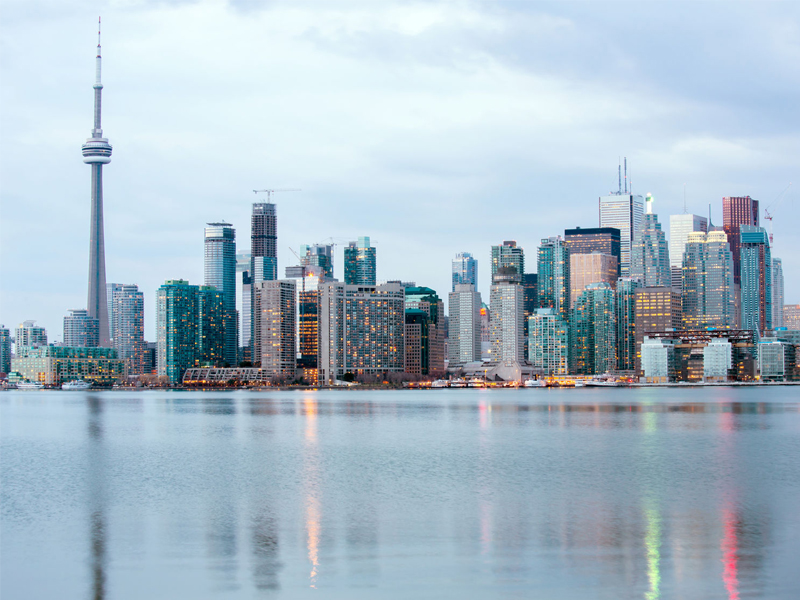 The broad strokes of the agenda were outlined in the mandate letter the prime minister gave to Housing Minister Ahmed Hussen.

Among the marching orders to Hussen was to dissuade Canadians from snapping up income properties by reviewing rules around down payments and policies to curb “excessive profits.”

Hussen says tamping down on the rush for investment properties and flipping, as well as discouraging foreign investors from holding on to vacant homes, is also part of a push to rein in rising home prices.

He says the government would draw a line between mom and pop-style landlords and large real estate trusts that own hundreds of units as a passive investment vehicle and may not care whether they are occupied.

“The point is to reduce the speculative demand in the market and help cool these astronomical increases in prices,” Hussen said in an interview Tuesday.

The Canadian Real Estate Association projected in a report this month that the national average home price will have risen by 21.2% year-over-year to $687,500 by the end of 2021.

The government’s economic update last week included a 1% tax on foreign-owned vacant homes, which the Finance Department estimates will bring in $200 million in the 2022-2023 fiscal year.

Hussen says other measures the Liberals have in mind are beyond the reach of the federal government and will require negotiations with provinces and territories.

Among these are a promised ban on blind bidding — when sellers opt not to reveal the details of competing bids — or the right to a home inspection prior to purchase.

Hussen is familiar with such negotiations, having been part of the federal push to sign child-care deals with provinces before getting a new ministerial mandate after the Sept. 20 election.

But he is equally no stranger to going around provinces directly to municipalities with funding, and may do so with a proposed $4-billion fund to accelerate the development of affordable housing projects.

The money could help offset the cost of land to build new projects, help local governments hire more planners to speed up approvals, or let cities rewrite zoning rules to push builders to add affordable units to a proposed development.

If cities don’t want to go along with the government’s plan and give in to Not In My Backyard sentiment, Hussen said, they won’t have a chance to apply for the cash.

“There has to be a national conversation, I believe, to overcome, sometimes what I think is unreasonable opposition to affordable housing in neighborhoods,” Hussen said.

“These are well thought out, well regulated, well supported plans and sometimes, I find, that there is NIMBYism that goes on. It’s just discouraging.”

Hussen said he’ll be looking for feedback on the government’s plans when he speaks with provinces, cities and housing providers at a summit early next year.