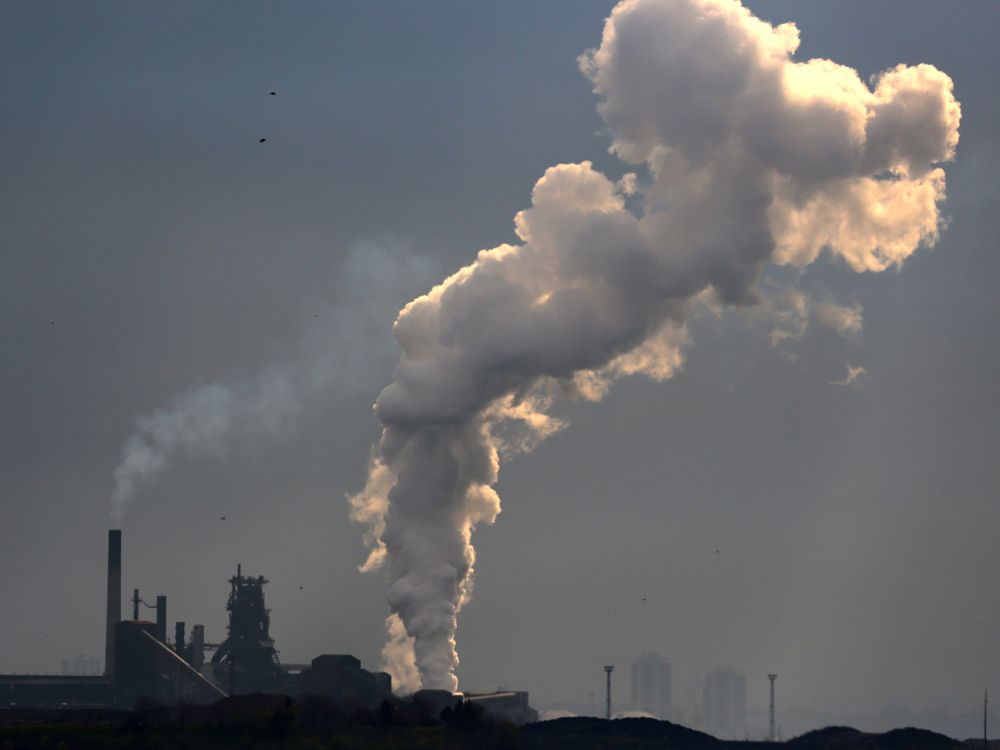 By Aaron Wudrick and Franco Terrazzano

Prime Minister Justin Trudeau has chosen to make life more expensive for Canadians by raising the federal carbon tax by 50 per cent amidst the COVID-19 economic and health crisis. Meanwhile, governments around the world are moving in the opposite direction. Why? Because hiking taxes during a global pandemic is a bad idea.

Provinces have already tapped the brakes on their own carbon tax hikes. British Columbia Premier John Horgan announced he would not be going forward with his planned April 1 carbon tax hike. Instead of mirroring the federal increase, Newfoundland and Labrador is maintaining its tax at $20 per tonne. The price of carbon allowances in the Quebec-California cap-and-trade system has also fallen due to COVID-19 and current macroeconomic realities.

The European Union’s cap-and-trade scheme, which applies to 30 countries, has also seen its carbon tax rate drop significantly. For most of 2019 and early 2020, EU carbon prices traded around €25 per tonne before nosediving to around €15 per tonne in March. The EU’s cap-and-trade carbon tax rate, which varies according to market conditions, has fallen 32 per cent below its 2020 peak, according to the most recent data available. Although the tax rate has increased since bottoming out, S&P Global Platts Analytics forecasts the COVID-19 shock will continue to exert downward pressure in the cap-and-trade market.

Other counties are also providing carbon tax relief. The Norwegian government reduced its carbon tax rates on natural gas and liquified petroleum gas to zero and will keep them below pre-coronavirus levels until 2024. Norway also deferred payments on various fuel taxes until June 18.

Estonia’s finance minister, Martin Helme, formally called for his country to consider leaving the EU’s cap-and-trade carbon tax system to provide relief for taxpayers. The prime minister later announced that Estonia would not seek to leave the EU’s carbon tax system but lowered the excise tax on electricity to the minimum allowed by the EU and also reduced its excise taxes on diesel, light and heavy fuel oil, shale oil and natural gas. Helme explained: “Due to the economic downturn, both people’s incomes and the revenue of companies are declining, but daily household expenses such as electricity or gas bills still need to be paid. To better cope with them, we are reducing excise duty rates on gas and electricity for two years.”

Outside the EU: the United Kingdom is saving its taxpayers between £15 million and £20 million per year by walking back its plan to increase its carbon tax top-up; New Zealand’s cap-and-trade tax rate has fallen by more than 20 per cent this year; and South Africa pushed back carbon tax payments by three months.

It’s worth noting that Canada’s carbon tax is not likely to have any meaningful impact on global emissions. According to the World Bank, only 45 countries (out of 195 countries worldwide) are covered by a carbon tax and only 15.6 per cent of total world emissions are covered by these carbon taxes. Furthermore, about half of the emissions covered by carbon taxes are priced below US$10 per tonne of CO2 emissions, significantly lower than Canada’s federal rate and too low to really make a difference.

With Canada accounting for only 1.5 per cent of global emissions, it’s easy to understand the prime minister’s candid 2018 acknowledgement, in response to criticism from the NDP for not having raised his carbon reduction targets, that, “even if Canada stopped everything tomorrow, and the other countries didn’t have any solutions, it wouldn’t make a big difference.”

Now, more than ever, Canadian taxpayers need relief. With carbon tax burdens declining around the globe, walking back the recent carbon tax hike should be a no-brainer for our federal government.