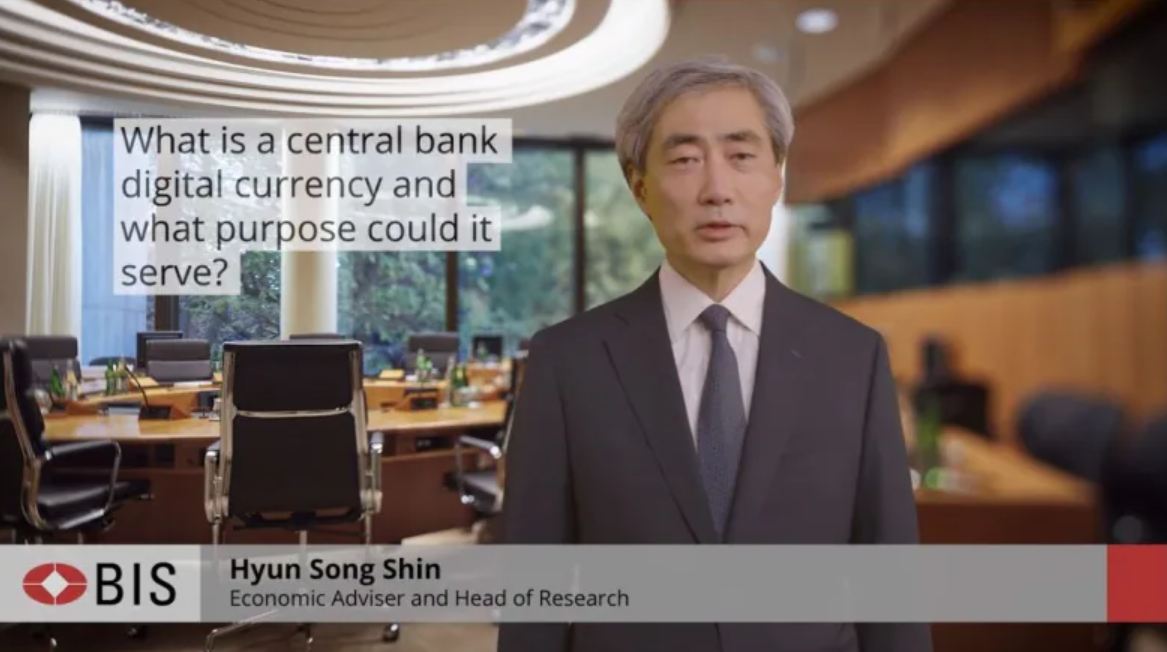 Recent moves by China to crack down on cryptocurrencies have been devastating to those who jumped on the bitcoin bandwagon this spring after a new buying frenzy had sent the digital units soaring to record highs.

And a report out Wednesday from the Bank for International Settlements (BIS), a Switzerland-based financial institution often described as “the central bankers’ central bank,” may mean the worries of digital coin holders are not yet over.

Owned by the Bank of Canada, the Federal Reserve and the rest, the internationally respected financial institution hinted it may launch a renewed challenge, declaring that crypto works against the public good.

Long-time crypto holders are still in the money, and those who sold near the top of the market are likely thrilled. But in markets, for every sale, there has to be a buyer and on Tuesday, those who backed BTC — as bitcoin is known to traders — near its $63,000 U.S., peak lost more than half their investments as it fell below $30,000 U.S.

Owners of others, such as Dogecoin, the cryptocurrency that started as a joke, suffered even more in percentage terms.

The damage was worse for those who bought on margin, the process where investors borrow from their broker to invest, but are required by lenders to pay back part of what they owe if the value of their stake falls below a certain level. Such investors are forced to sell into a falling market unless they can cover their loans with new money.Margin calls, as those demands for payment are called and which famously helped precipitate the Great Crash of 1929, have also accentuated volatility in the unregulated global crypto market where some Asian traders were borrowing at ratios of 100 to 1, the business news service CNBC reported.

That means for every dollar of your own money you invest, you can buy $100 worth of securities. That kind of leverage is stunningly lucrative when markets are going up, but in the recent plunge, margin traders lost their shirts. While brokerages in Canada don’t offer those kinds of margins, in a global market everyone suffers the consequences.

Despite its latest reverses, crypto, and especially the most famous example, bitcoin, has shown that it may be down but not out, bouncing back above $34,000 US after grazing $29,000 on Tuesday.

Bitcoin also has had some successes. Earlier this month, El Salvador, which already uses the U.S. dollar as its currency, was also the first country to declare the cryptocurrency as legal tender.

“The government will guarantee the convertibility to the exact value in dollars at the moment of the transaction,” said the country’s president, Nayib Bukele, after the legislation passed.

The announcement came just in time for the latest bitcoin plunge, prompting jokes about the idea that Salvadorians who negotiated salary deals at BTC $60,000, may have regretted doing so if they were being paid the day it fell below $30,000. Volatility has always been one of bitcoin’s problems as a unit of exchange. But this week’s report from the BIS, with the disarming title, Central bank digital currencies: an opportunity for the monetary system, poses what appears to be a new threat. It suggests not only that central banks can and will begin to issue their own digital coins in direct competition with bitcoin and its ilk, but they may take action to discourage crypto’s use.

“Innovations such as cryptocurrencies, stablecoins and the walled garden ecosystems of big techs all tend to work against the public good element that underpins the payment system,” declared the BIS report in its conclusions. Walled garden systems are a bit like Canadian Tire money — effectively, chits that you can only spend in-house.

Central bank-issued digital money, called CBDCs for short — an area where China has become a world leader — was first seriously mooted after Facebook proposed its own stablecoin, Libra, in 2019. Unlike cryptocurrencies, which can rise and fall unpredictably, the value of CBDCs are known. And unlike stablecoins, they can be spent anywhere as legal tender.

As described Wednesday by BIS research director and Korean economist Hyun Song Shin, central bank-issued digital coins would have many of the advantages of crypto without the disadvantages.

Cutting out the intermediaries

They also would eliminate the role of an intermediary when you transfer money.

“You could pay someone just as you would by handing over cash, but do it digitally using your smartphone,” said Shin in a video presentation Tuesday. “CBDCs are a claim on the central bank, which means the payment is certain and final without leaving things to intermediaries to complete the transaction.”

“They can also protect privacy while maintaining the integrity of the payment system and law enforcement,” said Shin.

Of course some of the people who trade or use bitcoin and other cyrptocurrencies might not see those things as advantages. Since the digital tokens don’t produce anything of value, making money in crypto speculation depends not on a stable price but on the idea that the sky’s the limit and that bitcoin and its ilk will keep rising to future mountain tops.

For those who use crypto for illicit payments, a replacement for suitcases of unmarked bills, having each payment potentially traceable for the purposes of law enforcement is the opposite of an advantage.

Bitcoin trading, like the Gamestop phenomenon, has become part of a kind of rebel financial movement powered by Reddit. Market traditionalists have scoffed, but just this week the rebels had another win as GameStop, a company expected by conventional traders to go bankrupt, managed to launch a billion-dollar IPO, while a hedge fund that bet against it shut itself down.

Similarly, crushing crypto trading may not be easy. China has shown that by cracking down on the bitcoin miners who effectively power the digital coins’ system of accounting, and by forcing its own banks to stop facilitating crypto use, strong government action has the clout to slow, if not defeat the use of cryptocurrencies.

The BIS report hints at going after crypto for its wasteful energy use in a climate change world. Last month, global banking regulators also recommended putting restrictions on holding things like bitcoin as capital, discouraging their use in banking.

But if central banks want to maintain their exclusive power over money, they may have to do something a little harsher than what is contained in this week’s report. Offering a functional alternative, no matter how good, is unlikely to be enough.