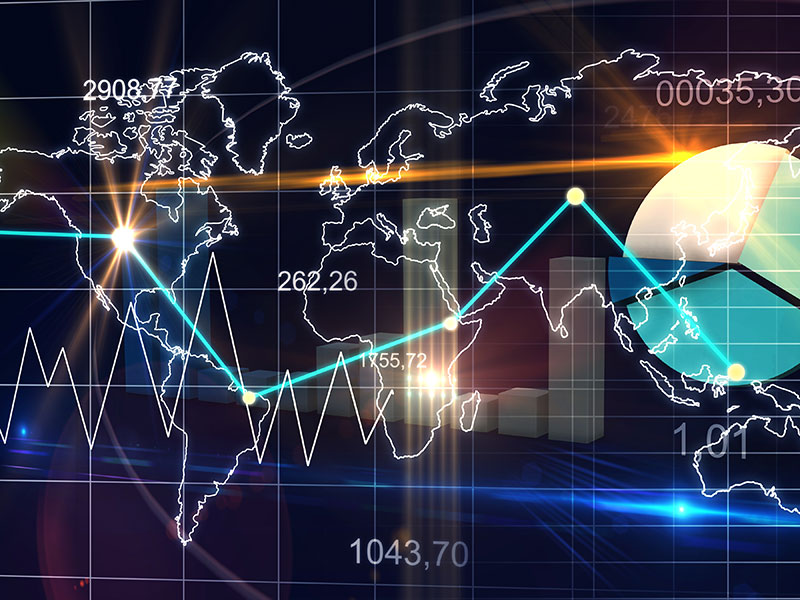 The World Trade Organization has cut its forecast for trade growth this year by more than a percentage point, to 2.6%, due to an economic slowdown and amid a trade conflict between the United States and China.

The downgrade—from 3.7% forecast issued in September—reflects how quickly the prospects for global business are fading as, among other things, the U.S. and China struggle to agree on how to lift tariffs on hundreds of billions of dollars-worth of trade.

“Rising trade tensions are the major factor,” WTO Director-General Roberto Azevedo told The Associated Press on Tuesday after the release of the forecasts.

Beyond the trade war, the WTO has cited weaker economic growth in North America, Europe and Asia—largely as the effect of fiscal stimulus by the Trump administration wears off. It noted a “phase-out” of monetary stimulus in Europe and China’s efforts to shift its economy away from its traditional reliance on manufacturing and investment toward services and consumption.

In 2018, trade grew by just 3%—far below the WTO’s forecast for 3.9%, which had itself been downgraded last year. And next year, the Geneva-based trade body expects only a small uptick in trade growth by volume next year, to 3%.

“There is potential for a slight improvement in 2020 but that is very much dependent on an easing of the trade tensions,” he said.

The WTO oversees international trade rules and settles disputes between countries. The Trump administration has also been critical of the WTO, accusing it of being “unfair” with the United States.

The U.S. has slowly squeezed the WTO by blocking appointments to its dispute settlement group, the Appellate Body, which could in December fall below the minimum number of members required.

Azevedo pointed to the “fundamental importance of the rules-based trading system,” saying that its weakening would “be an historic mistake with repercussions for jobs, growth and stability around the world.”